Both from Los Angeles, years ago, Robyn and Michael have left the United States, sold their property and bought a one-way ticket to Europe.

Since then their unconditional love for music (they are authors and musicians) led them to travel the world and make more than 3000 concerts winning praise everywhere. In addition to music, with infinite passion and skill, they wrote, directed and produced five hit movies.

We will have the pleasure of seeing the last film, GO WITH LE FLO, which is currently touring the world and is coming again to Berlin.

“Go with the Flo” is the story of Florian, a young man half French, half Germana, who owns “Le Flo”, a French delicatessen in Berlin  and who falls in love easily. The film is low budget project, but with very good actors and some actors from Berliner Ensemble as the sweet Marina Senckel and other actors, very good and well-known to the public as Denis Aubert, Roberta Bianchini and Tommaso Ragno, They did not hesitate to give their own contribution, because fascinated by the projects of Robyn and Michael.

We are there at 18.30 for a drink, something to eat together, talk to the authors and the cast and see at 19:30 the Concert BRIGHT BLUE GORILLA and the Film “GO WITH THE FLO” at “The Kino” (Bar, Cinema, Coffee ) in Nansenstrasse 22in the heart of Neukölln next to the river (Maybachufer ..

Film and concert;  ticket  € 8,00. We invite you to book your ticket. places are limited. Drinks are a part.

Special thanks to Robyn Rosenkrantz & Michael Glover and to The Kino Berlin and Carla Molino for their kind hospitality.

Come with your friends, we will be happy to welcome them in our group on Facebook 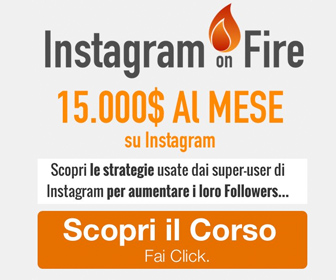 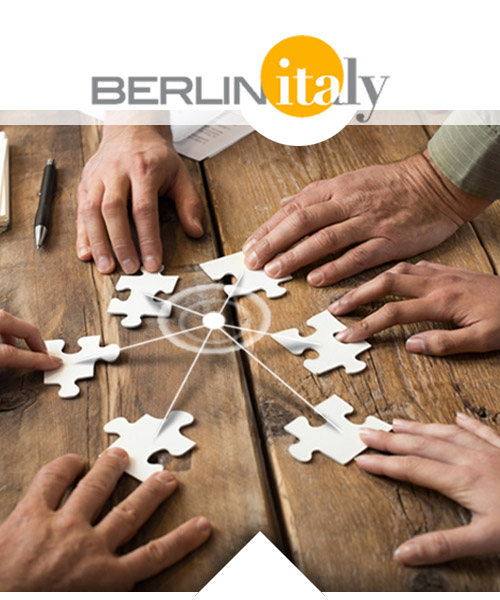 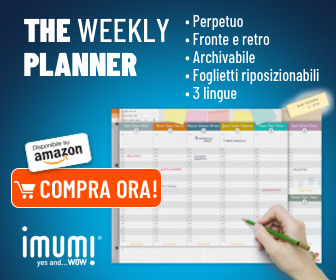